CodeWeavers has Released CrossOver 16.2.0 for Linux and MacOS

I am delighted to announce that CodeWeavers has just released CrossOver 16.2.0 for both macOS and Linux. CrossOver 16.2 has many improvements to our core Windows compatibility layer and also specific enhancements for several popular applications. 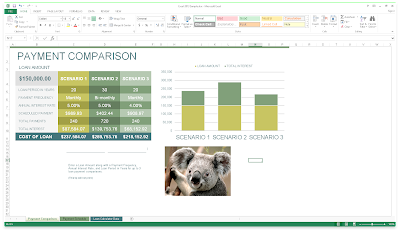 CrossOver 16.2 is the first version of CrossOver which supports Microsoft Outlook 2013.  We have also made improvements to our compatibility with the rest of the Microsoft Office 2013 suite, including fixes for problems which caused some users to be unable to register.

CrossOver 16.2 also has several improvements for Quicken users who had seen problems with Quicken updates not applying cleanly.

CrossOver 16.2 also has bug fixes which improve behavior in the older Microsoft Office 2010 suite; improvements to games performance; and several fixes for macOS users in the areas of window management performance and clipboard support.

Mac customers with active support entitlements will be upgraded to CrossOver 16.2 the next time they launch CrossOver.  Linux users can download the latest version from https://www.codeweavers.com/

The newest CodeWeavers coupon promo code is ( UNITY ) save 30% off CrossOver Mac or Linux today!
Posted by twickline at 5:01 PM