Vineyard for Ubuntu and Linux has seen some development during the past few weeks and has received bug-fixes and new features! Some of the more advanced functionality – Vineyard now supports CodeWeavers CrossOver – New support has been added for Wine-Staging ! 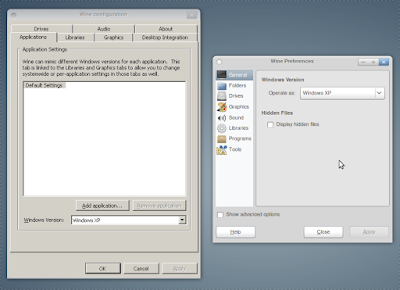 Here are some of the changes from the last two weeks of development:

And since a picture is worth a thousand words:

MacOS and Windows software bundles, save up to 90% off the normal retail price only at BundleHunt.
Posted by twickline at 2:35 AM