In the upcoming release of CodeWeavers CrossOver Linux 15 we will see many new and exciting changes over the current CrossOver 14 edition that's available now. Don't get me wrong CrossOver 14 is a nice release and runs many productivity applications and games that we care about today.

CrossOver Linux 15 is a whole new ball game, it will come with Microsoft Office 2013 functionality, the beginnings of DirectX 10 and 11 support, a newly refreshed and modern Graphical User Interface (GUI) and incorporate just over a full years worth of Wine from WineHQ changes into the release. And most likely will ship with the upcoming Wine 1.8 stable release or a variant of that release.

Not only will we get a newly updated Graphical User Interface (GUI) we will also get a totally new version of Wine with many DirectX 10 and 11 enhancements. So the day of playing DirectX 10 and 11 games on Linux is soon approaching. I can only imagine the effects on work productivity as we will be like children in a candy store once again.

So on to the main article, this isn't a how-to or user guide but simply a news post. CrossOver 15 is still under extremely heavy development and testing. This news post is to inform everyone of a small sample of whats soon coming our way. 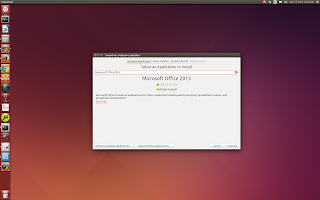 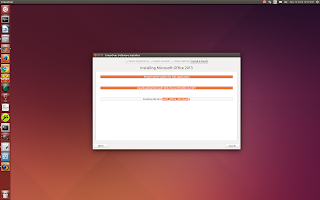 Starting the Office 2013 install on Linux 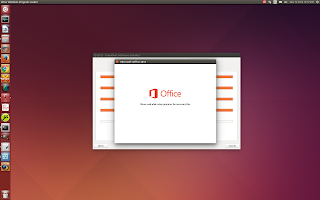 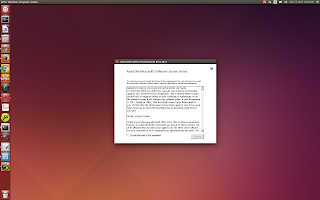 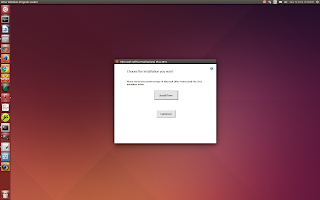 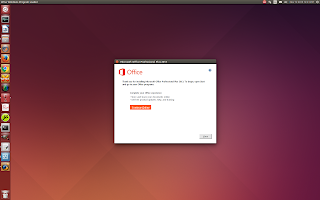 Now the real fun begins, time to run Microsoft word 2013 for the first time on Linux. 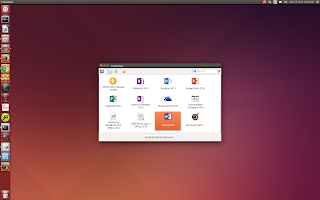 Microsoft Word 2013 is now running on Linux, Thank You CodeWeavers! 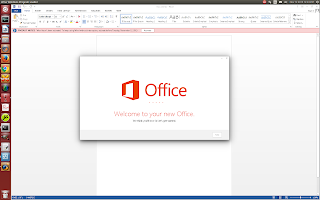 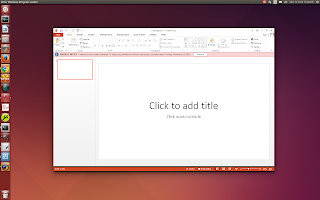 Hello from PowerPoint 2013 on Linux with CrossOver Linux. 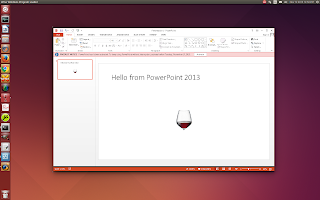 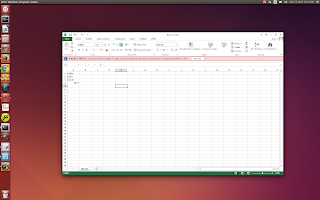 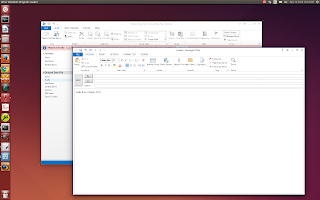 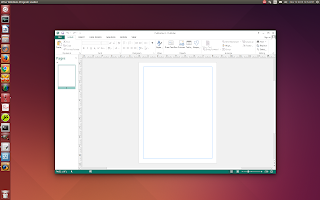 Wow, was that fun or what? and this is just a small sample of what's to come in the upcoming CrossOver Linux 15 release. If you want to help support future Wine development and CodeWeavers just go over to CodeWeavers online store and pick up your copy of CrossOver for Mac or Linux. When you use promo code ( EXPIRED ) you will receive a instant 25% discount and help support future development. I know you want to play some DirectX 10 and 11 games on your Linux or Mac computer.

MacOS and Windows software bundles, save up to 90% off the normal retail price only at BundleHunt.
Posted by twickline at 7:08 AM

This is really good news. It takes me a step further towards being able to ditch the buggy, privacy-invading and generally user-disrespecting Windows on my main computer. Well done Crossover!