The Wine team is proud to announce that the stable release Wine 4.0 is now available.
This release represents a year of development effort and over 6,000 individual changes. It contains a large number of improvements that are listed in the release notes below. The main highlights are:
The source is available now. Binary packages are in the process of being built, and will appear soon at their respective download locations. 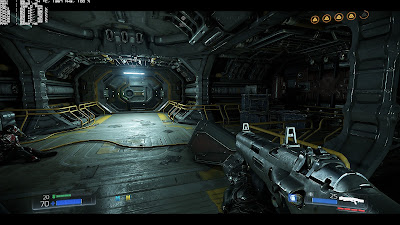