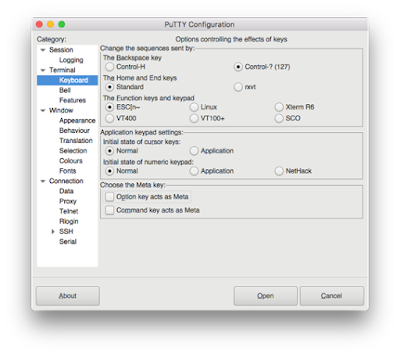 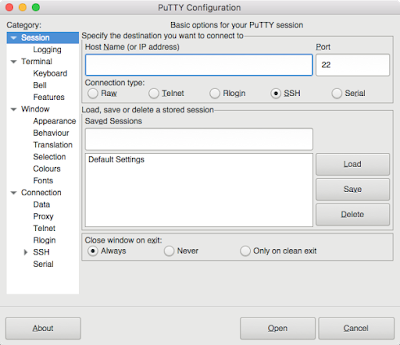 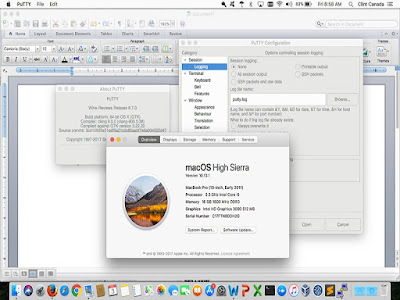 Posted by twickline at 11:10 PM No comments: 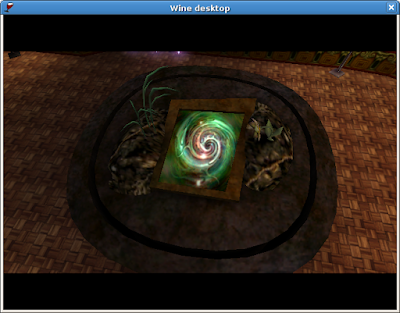 MacOS and Windows software bundles, save up to 90% off the normal retail price only at BundleHunt.
Posted by twickline at 9:53 PM No comments:

Automate your file transfers with this smart FTP app
Yummy FTP Watcher automates uploads, downloads and syncs between your Mac and any number of FTP/S + SFTP + WebDAV/S servers, watching chosen folders for changes and acting upon them. Working tirelessly in the background, no fuss, always ready, waiting, watching....
Buy today to get an EXCLUSIVE 50% off (reg. $29.99)

This promotion has now concluded, you can purchase "PuTTY for Mac" for only $15.00 here.

Posted by twickline at 2:20 PM No comments: 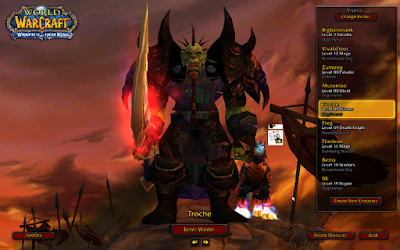 MacOS and Windows software bundles, save up to 90% off the normal retail price only at BundleHunt.
Posted by twickline at 7:11 PM No comments: