The last two and a half weeks of testing were heavily occupied with attention to World of Tanks and World of Warships. 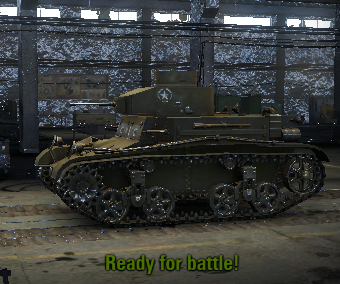 With World of Tanks we began by triaging a crash that started with the 9.9 update. We fixed the issue quickly and sent a new build to Wargaming. We followed this with a fix for a severe drop in frame-rates with the 9.9 update. A fix for the frame-rate issue and a mouse offset issue is on it's way to Wargaming now. We continue work on a rendering issue that lights up the garage as though it were decorated with blue LED lights on Intel based systems.

For World of Warships we spent a majority of the time working with the black screen a user would be met with upon login. The problem is related to Wine Bug number 35397. With more testing and development, we hope to send the fix upstream. This means we fixed it easily for Wargaming but to ensure we don't break other applications in Wine, we need to complete the patch by adding tests and additional cases.

Following that, our normal cycle of testing did not reveal new regressions with the latest version of Wine.

We reproduced a crash reported in our forums with El Capitan and CrossOver 14.1.4. We confirmed the crash in our development branch and opened a bug report with Apple regarding the crash. This crash is caused by an exception in code that only occurs when using El Capitan.

We confirmed that Apple fixed a rendering issue with the release of El Capitan that affects Banished.

We reviewed Wine bug number 34041; we confirmed that Skyrim continues to hang on exit both with CrossOver and the latest version of Wine, 1.7.47.

For CrossOver 14, we tested fixes with Microsoft Office 2010's behavior on dual screen systems. This includes full-screen maximize/minimize behavior of primary and secondary screens on Gnome Classic and Gnome Shell with Metacity and Debian 7. Additional testing was performed on Debian 8 with dual screen systems. This work will be included in CrossOver 15 and any future updates of CrossOver 14. We also retested the behavior of inserting Word and Excel objects in PowerPoint 2007. 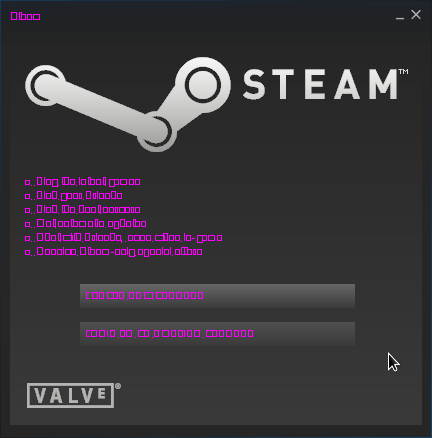 Dwrite has been completely merged into Wine with this update, this means that more people can now contribute to the work that still needs to be done for implementation. It also means that we changed how the development of branch of CrossOver is handled. We now build with dwrite for the first time in a long time. Unfortunately some titles break with this configuration, namely Steam. However, the work to make Steam functional is ongoing and we have confirmed that if Steam is not functional by the time CrossOver 15 is released, we can adjust this setting specifically for Steam.

Direct2D implementation was also merged into Wine this week. More people can now contribute to the work that still needs to be done.

As dwrite and direct2d were submitted to Wine, we performed a series of tests to ensure that Office 2013 applications remained as functional as they have been in the past weeks. This means that each application launches in the very least. In some cases that success is short lived as the application crashes quickly. Our developers have a sense of humor with this:

With extreme caution, testing of Office 2013 can now take place with Wine and with development builds of CrossOver. Many installers do not yet work, patience.

MacOS and Windows software bundles, save up to 90% off the normal retail price only at BundleHunt.
Posted by twickline at 5:17 AM No comments: