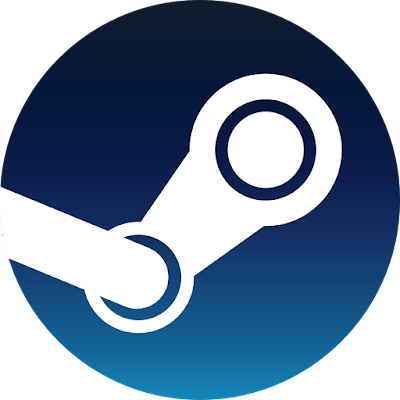 MacOS and Windows software bundles, save up to 90% off the normal retail price only at BundleHunt.
Posted by twickline at 9:46 PM No comments: