The Bordeaux Technology Group released Bordeaux 2.0.8 for Mac today. Bordeaux 2.0.8 is a maintenance release that fixes a number of small bugs. With this release we have updated firefox to 3.6.8, added support for Google SketchUp 7.1, added support for VLC media player, bundle Wine 1.2, Support for Irfanview 4.27 and plugins, updated to the most current winetricks release, More fixes to the Bordeaux UI, there has also been many small bug fixes in this release.
With version 2.0.8 and onward we bundle our own Wine build and many tools and libraries that Wine depends upon. With this release we bundle Wine 1.1.41, Cabextract, Mozilla Gecko, Unzip, Wget and other support libraries and tools.

The cost of Bordeaux 2.0.8 for Mac is $25.00. Anyone who has purchased Bordeaux in the past six months is entitled to a free upgrade. Bordeaux comes with six months of upgrades and support and of course a 30-day money back guarantee.
Please read our Mac readme file before you use Bordeaux.
SYSTEM REQUIREMENTS
2.0.8 application support :
2.0.8 New Features :
Some recent Screenshots : 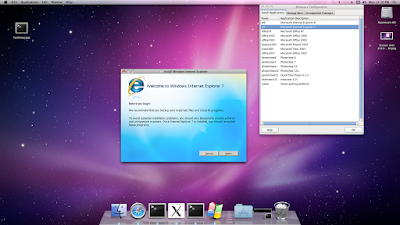 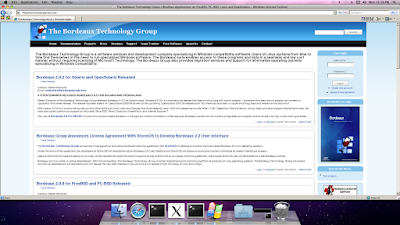 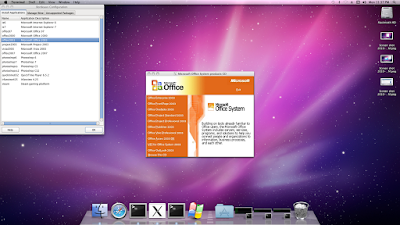 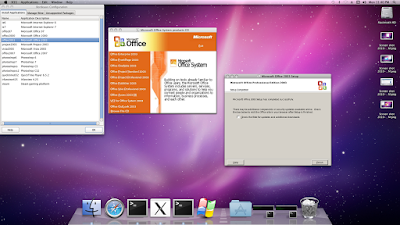 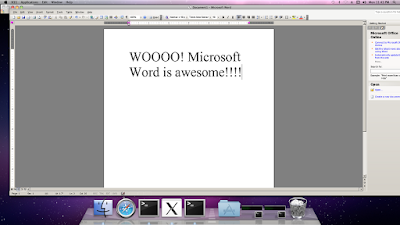 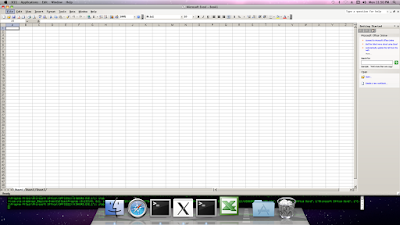 The Bordeaux Technology Group is a software services and development company specializing in Windows compatibility software. Users of Linux, BSD, OpenSolaris and Mac systems from time to time find themselves in the need to run specialized Windows software. The Bordeaux suite enables access to these programs and data in a seamless and low cost manner without requiring licensing of Microsoft Technology. The Bordeaux Group also provides migration services and support for alternative operating systems specializing in Windows compatibility.
There is a multitude of software developed only for the Windows operating system and even when software vendors port their applications to another platform, generally it lacks features that the Windows version contains. The only solution these developers face is to have access to both systems for testing which leads to increased infrastructure demands, and wasted project resources. If you are vendor interested in supporting your application on Linux, BSD, OpenSolaris or Mac OS X or a software user that needs to run a Windows application on Linux, BSD, OpenSolaris or Mac OS X we can help.

Posted by twickline at 4:00 PM