1) Thought the Applications Menu shortcut
2) Via the command line, open your terminal and enter :

After the bordeaux UI starts all you have to do is double click Office 2007 and the install will begin, its that simple... But If you run the UI through your terminal you can then see everything that's taking place in the background.

Once the install begins it will install some needed third party dependencies and it also installs all of the Microsoft Core Fonts for you. After this has completed a run dialog will appear and ask you for the location of the Office Installer, simply browse to where the setup.exe is located and select it, and then Office will start it's install. 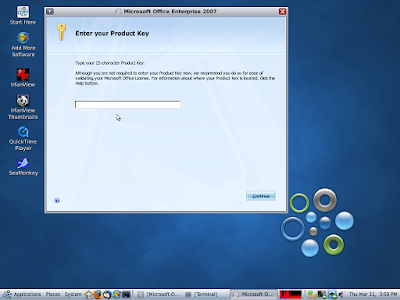 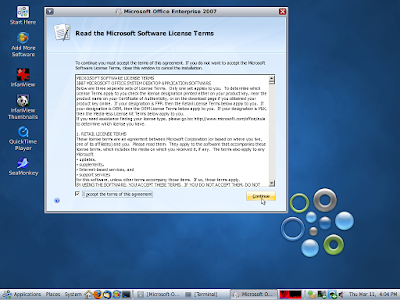 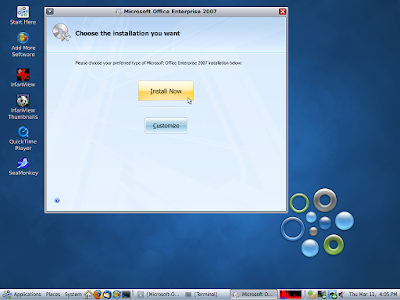 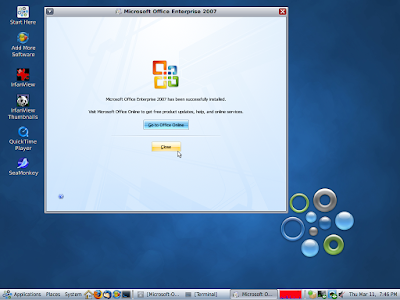 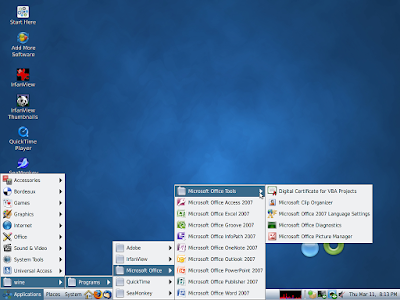 then change directory to the location of the executable, example :

and then start the program (MS Word) like this :

Option three is good for Microsoft Publisher and OneNote as we don't provide shortcuts in the user bin directory at this time. Also with option two and three you can see whats going on while the application is running. 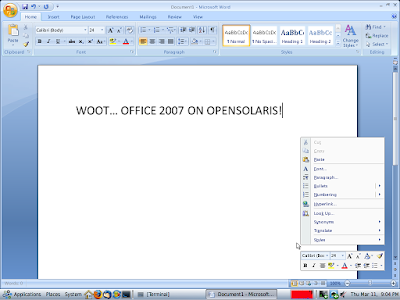 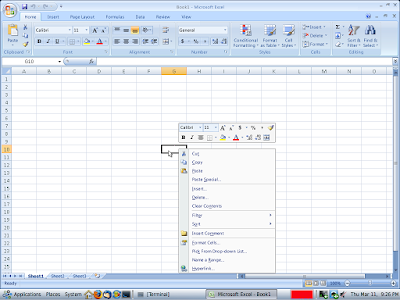 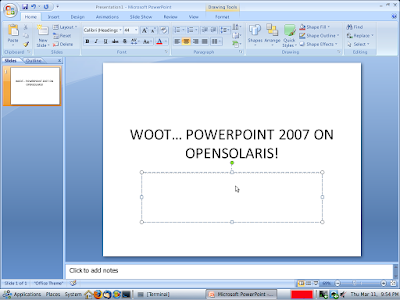 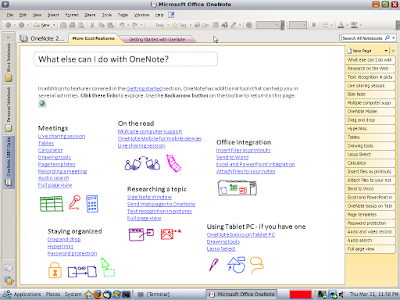 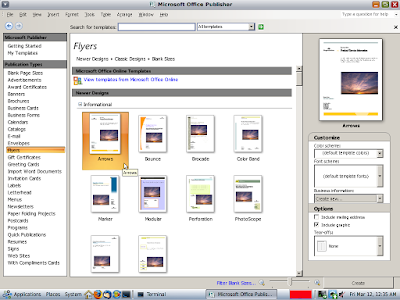 Microsoft Outlook will run, but at this time it's not usable. I also tried to run Groove and Access but they both crashed on execution.

If you don't want to spend $25.00 for Bordeaux you also have the option to download the Wine source code and compile Wine with it's needed dependencies. Once this is done you will need to install all the needed windows redistributable dependencies and then install Office for free. The old saying goes time is money, and for only $25.00 Bordeaux will save you many hours of work. But then again if you like to tinker compiling Wine on your own might be the way to go.

B.T.W Bordeaux also runs on Linux, FreeBSD, PC-BSD and Mac OSX... And is being ported to StormOS and Nexenta at this time.