Microsoft Office 2000 on FreeBSD 7 with Wine

If you have a old copy of Office 2000 laying around and FreeBSD 7 why not get that last bit of use out of it.

This is with a clean configuration directory and running in a 1024x768 virtual desktop.

Set a virtual desktop if you wish, this is also a good time to set your sound driver. The first thing we need to do is set the windows version that Wine emulates from win2k to win98.

After you have done this go to the "Libraries" tab and set the following dlls as native Windows.

You will receive a message asking if you want to change the order of stdole2.tlb and stdole32.tlb just click yes and proceed. Don't rename oledlg.dll leave it as is!

Now its time to install dcom98.exe 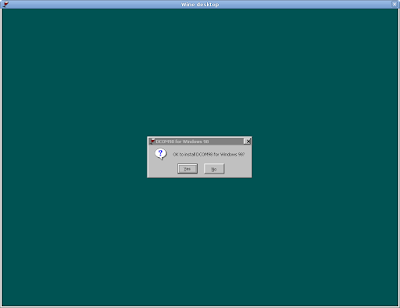 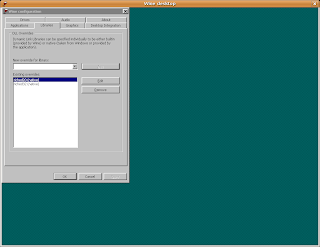 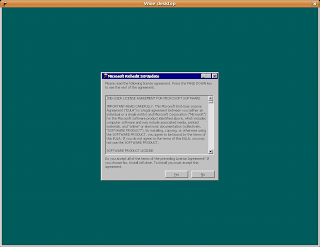 You will want to grab this tahoma.zip file and uncompress it in your fonts directory.

You might want to install the collection of Microsoft TrueType fonts at this time. 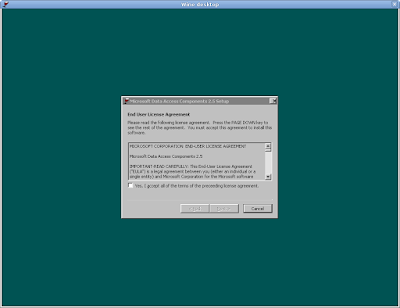 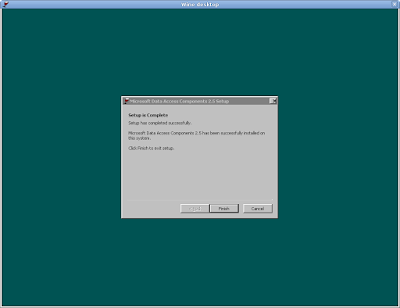 The next thing we need to do is set the Owner and Organization.

Mount your Office 2000 CD or go to the directory where you have the software saved and start the setup. The setup should run without any errors and complete as successful. 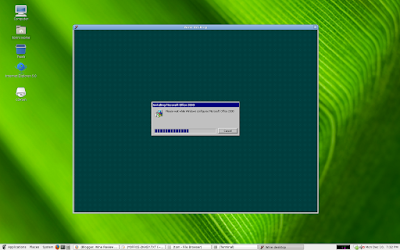 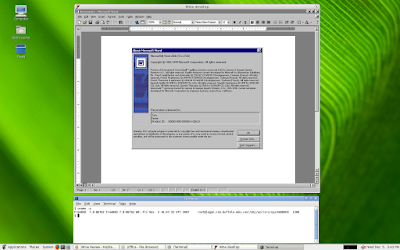 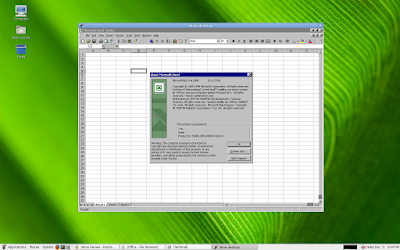 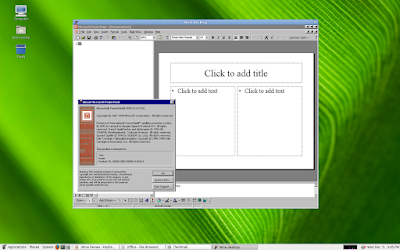