I installed some benchmarks into Wine on FreeBSD and gave them a run this morning. You will need to take into account this is FreeBSD 7.0 Beta 2 and Nvidia driver Version: 100.14.19 that was edited so it would install on FreeBSD 7.

So what it comes down to is i'm benchmarking on a Beta OS release with a driver that was built for a prior release, oh well..... at any rate it's working.

When FreeBSD 7.0 final ships and Nvidia releases updated drivers I'll re-run the benchmarks again and hopefully we will see some performance gains.

The Linux scores and system specs are here and here for reference. 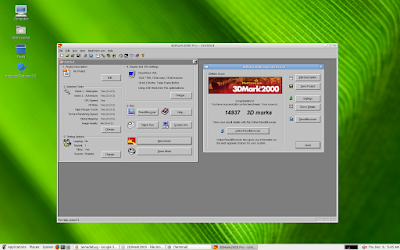 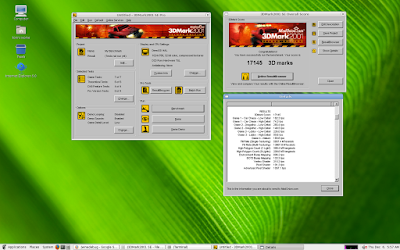 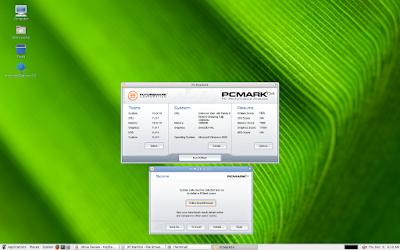 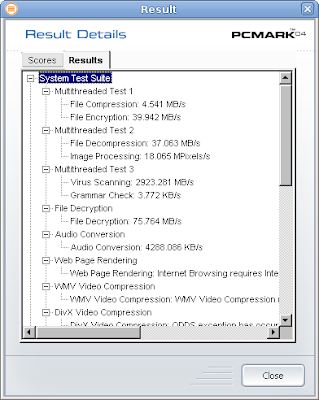 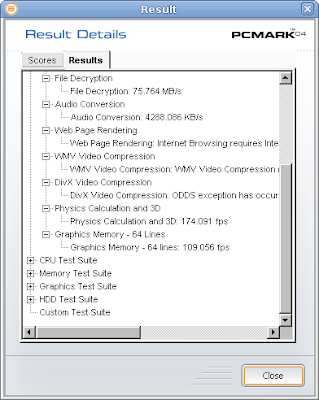 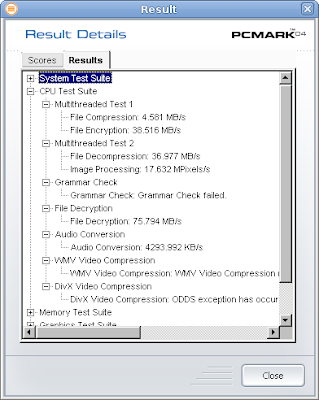 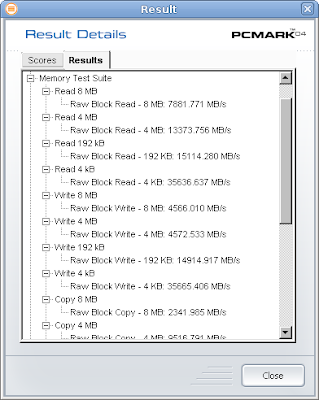 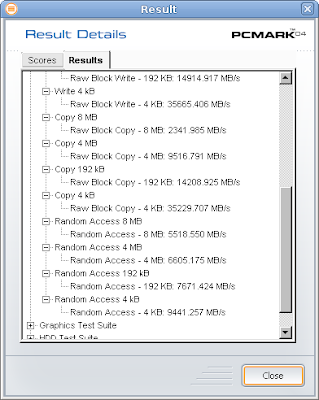 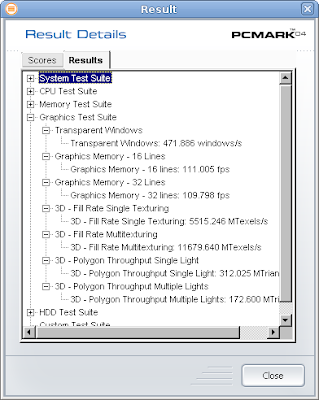 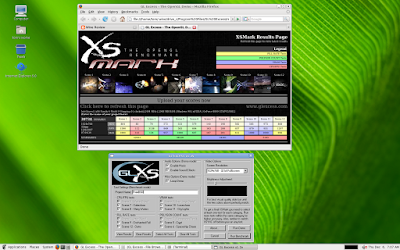 Posted by twickline at 3:22 PM

I will re-run the test on FreeBSD in a month or so, I leave for vacation tomorrow :) last time 06 crashed on exec.. maybe this time it will be different ;)