The Wine Staging release 1.9.21 is now available for Linux and Mac.

What's new in this release:
The SetFileCompletionNotificationModes improvements make it possible to use the Steam Webbrowser in Windows 7 mode on Linux. You still need to pass -no-cef-sandbox as parameter to Steam though. 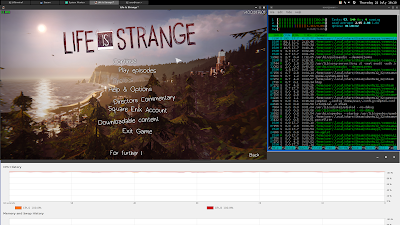 In addition, Wine Staging users will also benefit from the following changes merged in the development branch:
The source is available now. Binary packages are in the process of being built, and will appear soon at their respective download locations.

MacOS and Windows software bundles, save up to 90% off the normal retail price only at BundleHunt.
Posted by twickline at 1:05 AM