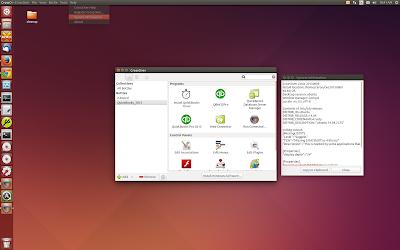 The newest CodeWeavers coupon promo code is ( UNITY ) save 30% off CrossOver Mac or Linux today
Posted by twickline at 9:41 AM