Update 01/15/2018 : The CrossOverNow dealcode has expired, you can now use "EXPIRED" as your dealcode and save 30% off CrossOver.

Update 01/15/2018 : The CrossOverNow dealcode has expired, you can now use "EXPIRED" as your dealcode and save 25% off CrossOver. 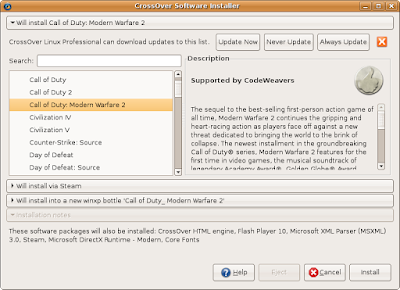