RealPlayer SP 1.0.2 on Linux with Wine

RealPlayer should install without any problems, just open your favorite terminal and run :

After the install you will want to install some native windows dlls and the flash plugin. The easiest way to do this is with winetricks, if you don't already have a current release of winetricks just go to the archive section of this site and select winetricks.

Select the following software in winetricks to install : Microsoft core fonts, tomaha font, richedit 20 and 32, flash plugin & ie6
After all the above software is installed cd to the install directory and run realplay.exe 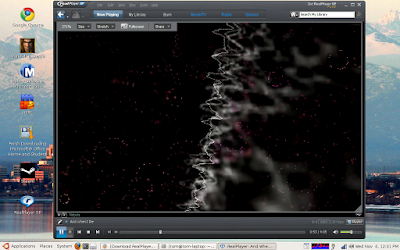 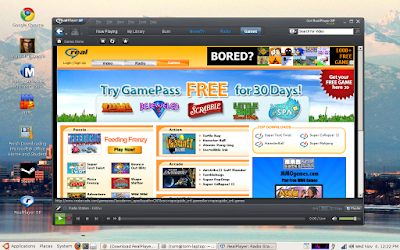 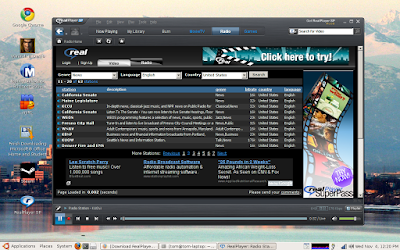 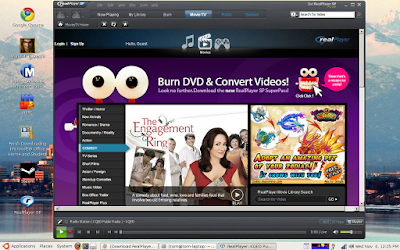 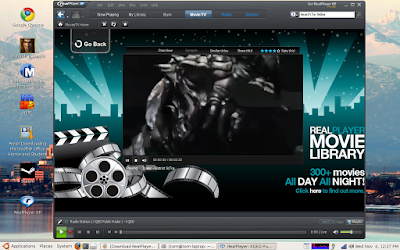 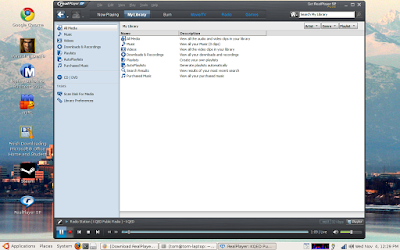 What works :
What doesn't :

Posted by twickline at 1:45 PM