Left 4 Dead 2 was one of the most anticipated games of 2009 (even with the boycott). Even before its full release (the demo opened to players a few weeks prior) the good people over at Codeweavers where hard at work making sure their CXGames software would be ready to allow Linux/Mac gamers everywhere to fully enjoy this latest edition to Valve's source games. Less than twenty four hours after L4D2 hit shelves (digital and otherwise) CXGames 8.1 (codename Zombie Mallard) was released.

This newest update to the CXGames line is really just a small update (as the version number increase of .1 implies) rather than a full upgrade. In fact depending on what games you play - you might not even notice a difference between this and the previous 8.0 release. From the official 8.1 change log:
What makes this release so special then? I feel it important because it displays Codeweaver's dedication to their product. They are obviously aware of what their users want and what is going on in the gaming community at large. This CXGames update, I feel, shows how they plan to react to big releases in the future. I say this because the main reason for this CXGames update is to add support for L4D2 (in addition to the various other small bug fixes listed). This gives me great hope that they will be quick to the draw in their supporting of other soon to be release big name titles such as Starcraft II and Diablo III. As a side bar I feel it is also worth mentioning that performance under CXGames 8.1 is about the same as it was under 8.0 (And Left 4 Dead 2 benchmarks about the same as L4D) 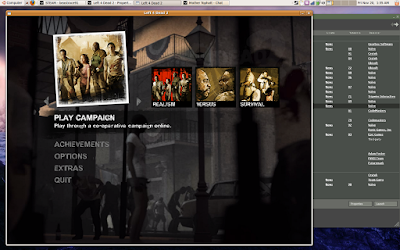 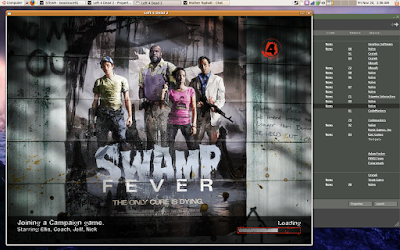 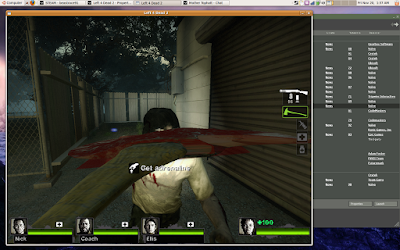 Posted by twickline at 3:33 PM

Could not find a suitable section so I written here, how to become a moderator for your forum, that need for this?

Do you use Wine? can you write how-to's? help post news amd information about Wine?

If so send me a mail to: