Bordeaux 2.0.0 for Solaris and OpenSolaris Released

The Bordeaux Technology Group released Bordeaux 2.0.0 for Solaris today. Bordeaux 2.0.0 marks major progress over older releases. With version 2.0.0 and onward we bundle our own Wine build and many tools and libraries that Wine depends upon. With this release we bundle Wine 1.1.36, Cabextract, Mozilla Gecko, Unzip, Wget and other support libraries and tools. We have also added preliminary support for Microsoft Office 2007 (Word, Excel and PowerPoint) and Internet Explorer 7 in this release, there has also been many small bug fixes and tweaks on the back-end.
The cost of Bordeaux 2.0.0 is $25.00. Anyone who has purchased Bordeaux in the past six months is entitled to a free upgrade. Bordeaux comes with six months of upgrades and support and of course a 30-day money back guarantee.


Here is some Screenshots of Bordeaux on OpenSolaris 2009.06 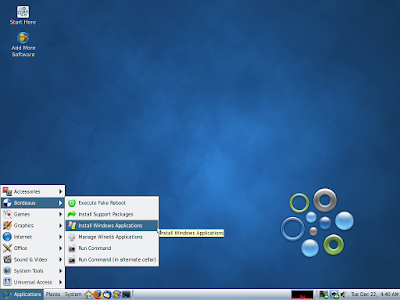 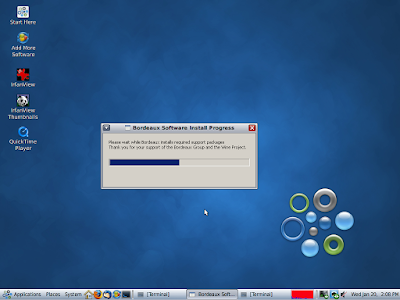 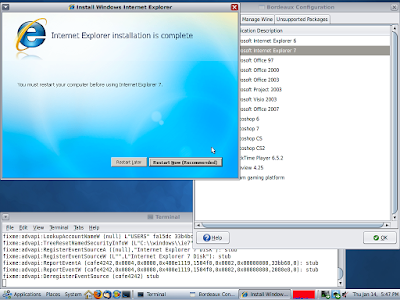 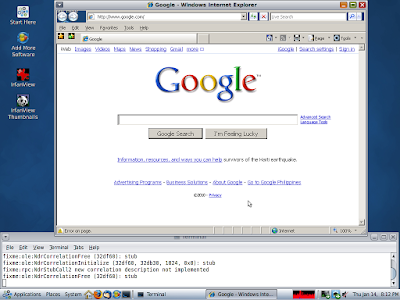 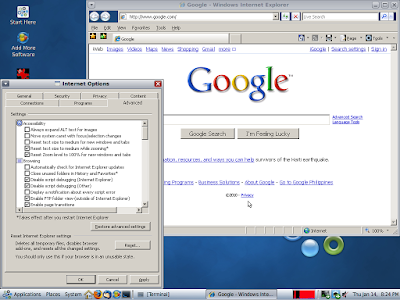 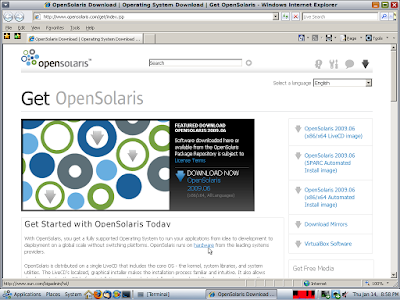 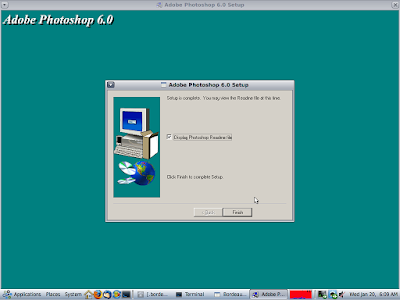 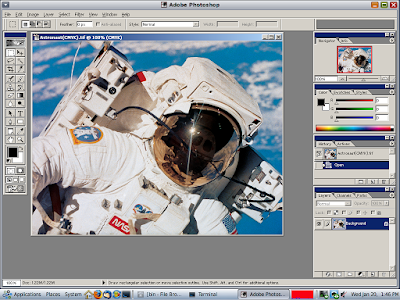 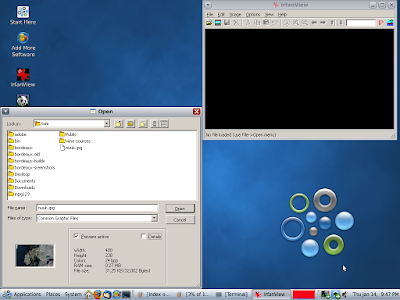 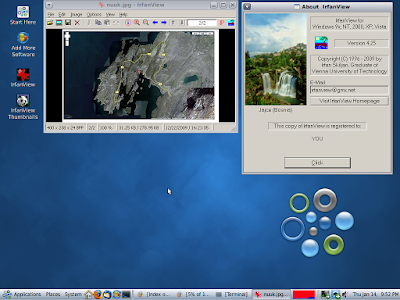 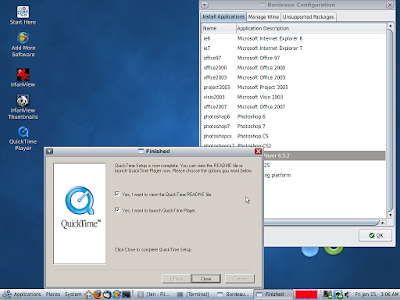 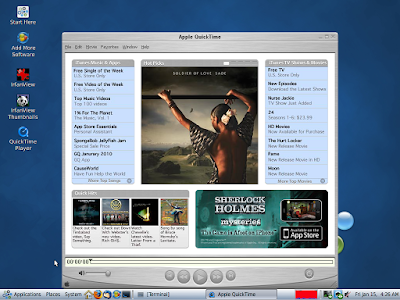 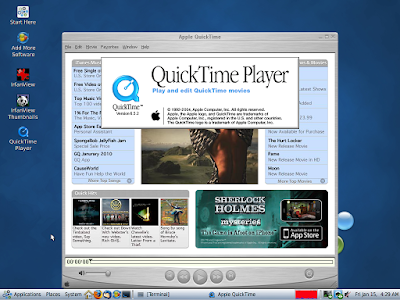