I think Wine is one of the most promising and useful applications, especially for those who need to run Windows programs in a Linux environment. A new development release is put up every two weeks or so, and improvements are visible from each version to another.

Wine is the project which makes possible to run games like World of WarCraft, Counter-Strike, Half-Life 2, WarCraft III and so on. And Wine is also the project which makes possible for web developers to test how their web page is viewed under Internet Explorer. Not to mention hundreds of other applications which work very well or well enough with it.

Ever since the first release tagged as 'stable' was put out for the public after 15 years of development, the Wine project continued development and now the latest version is 1.1.7, which brings numerous improvements and additions.

According to the official announcement, one of the highlights for this release is that the first steps were taken to implement the Direct3D technology, which is part of the DirectX API from Microsoft. The open and widespread competitor for Direct3D is OpenGL, the Open Graphics Library.

It's well-known that Wine works awesome with games like WoW, Counter-Strike or Half-Life 2.

A while ago I ran and installed the new Google Chrome web browser through Wine, since a Linux port is not available yet, and the result was very satisfying: with the exception of a little interface slowness, it behaved very well. 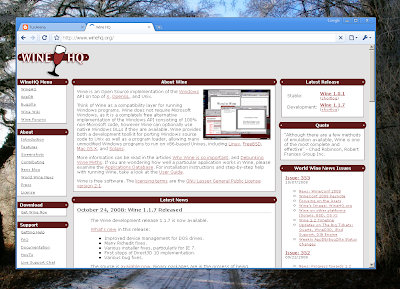 For this release, I installed Google Chrome following the tutorial I wrote for 1.1.6. I had to run it as:

And replaced USERNAME with my username. Chrome displayed all the web pages I tried, including this blog, Digg.com, YouTube.com (with the Flash plugin too) and the WineHQ homepage, but scrolling a page is extremely slow and choppy until the web page is completely loaded. I never tested Google Chrome on Windows so I can't compare exactly the behaviour. 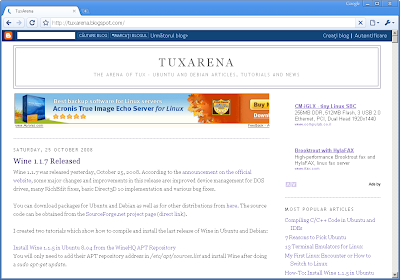 I also installed Adobe Flash Player using the browser instead of winetricks. Below are some screenshots running Chrome through Wine. As you can see, Flash is enabled: 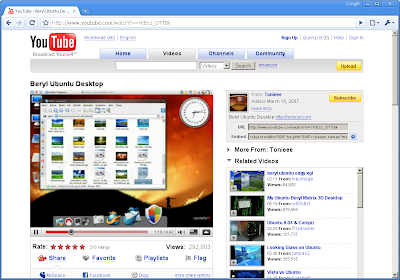 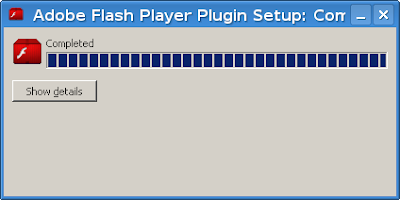 Wine provides an application database on their homepage, which classifies applications depending on how well they run and perform: platinum, gold, silver. The nice thing is that each application has detailed information on how to set it up in order to work best, in what conditions it was tested and it also includes user comments. Usually, if a game or application is known to work through Wine but you couldn't set it up, have a look at the comments posted and a solution will surely be provided.

As I already mentioned, one of the most popular games which worked perfectly for me in Wine is World of WarCraft: 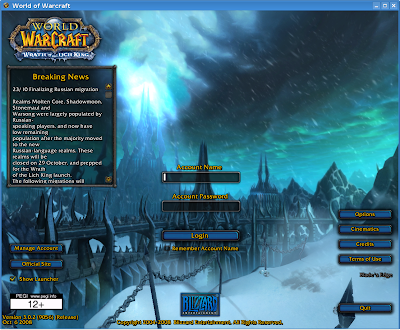 I was glad to see the mIRC scripts editor does not crash the application anymore, but instead I couldn't make it connect to another network but the default QuakeNet, so you will have to use the /server command. Otherwise, mIRC 6.35 works pretty well, and if you really really need it and can't re-write your scripts for a native Linux client you can use it through Wine. Still, I suggest using a native IRC client like XChat, Konversation or Irssi. 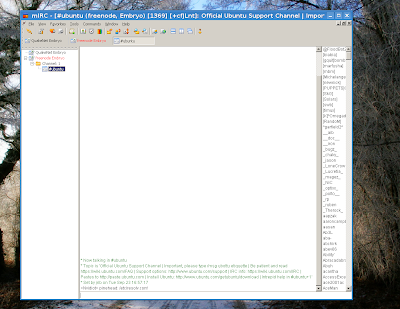 I also tried the last version of Winamp, 5.541, and I installed the Lite version. It works very well, although I did not test it for long. It plays music. 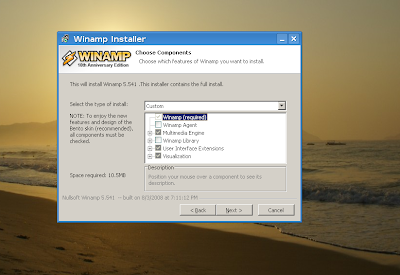 It's true, I don't think Linux needs to run a player like Winamp, when we have powerful and full-featured, native and open-source audio players like Amarok, Banshee, Rhythmbox, Songbird or XMMS. But maybe someone still finds a use for it, or it can help those who just switched from Windows and can't get used to another player. 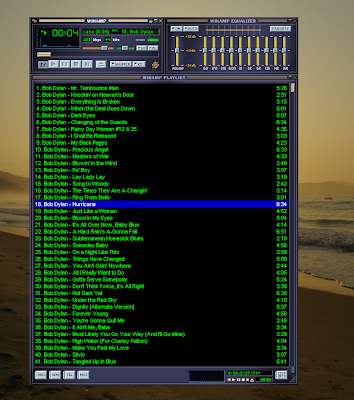