PlayOnLinux 3.8.12 has been released

PlayOnLinux 3.8.12 has been released here is some of the changes since the 3.8.11 version.

These installers will no longer work with PoL versions prior to 3.8.12.

Note: Due to a mistake (fixed yesterday), all Wine builds had faulty sound support, so we strongly suggest that you delete and reinstall PoL's Wine builds using the Manage Wine versions option.

We bring you this day the sequel to one of the best RPGs for PC, Dragon Age 2.

It is actually a role-playing/action game. You are Hawke, a human hailing from the city of Lothering. You can choose the gender and class of you character, before setting out on a journey to the city of Kirkwall. You can always choose your way in the dialogues and the fighting system allows you to switch between strategy and real-time action. 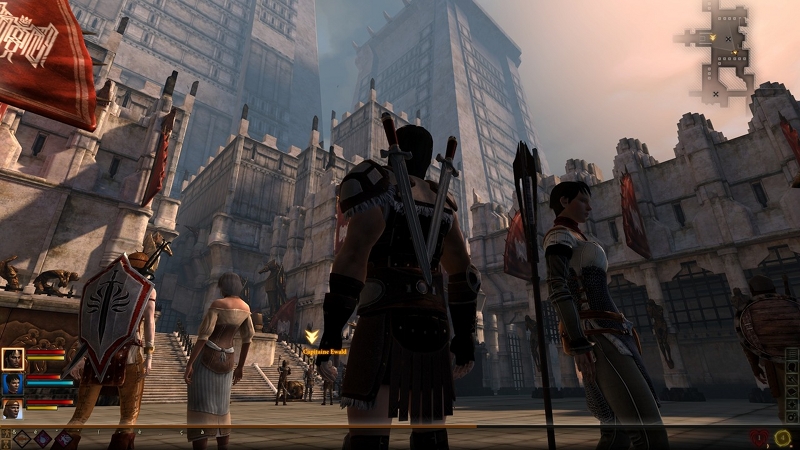 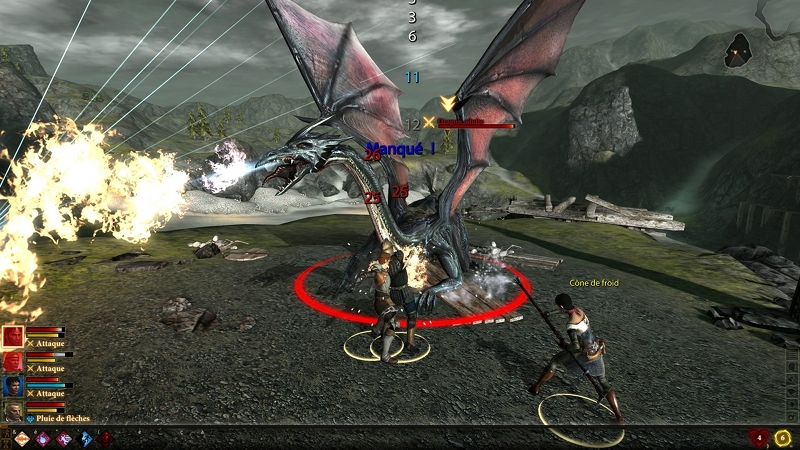 It's a first-person shooter set in a futuristic and utopic universe. You will be following Grayson Hunt and Ishi Sato, members of a paramilitary group working for a futuristic confederation called Dead Echo. Unfortunately, our duo ends up stranded on planet Stygia, home of dangerous mutants. 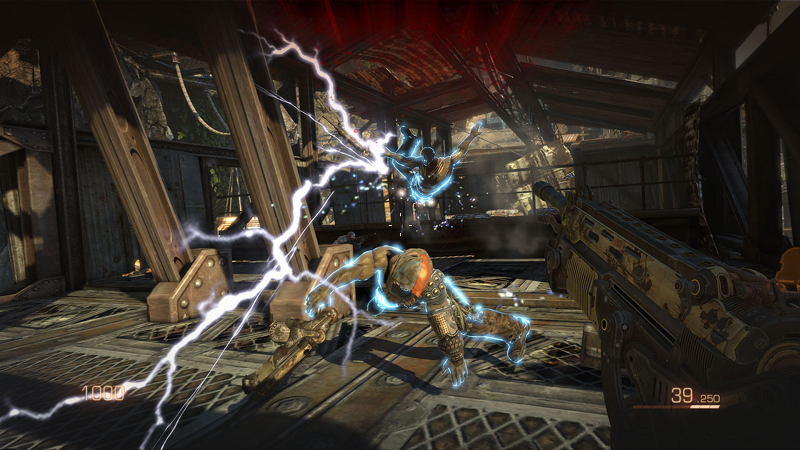 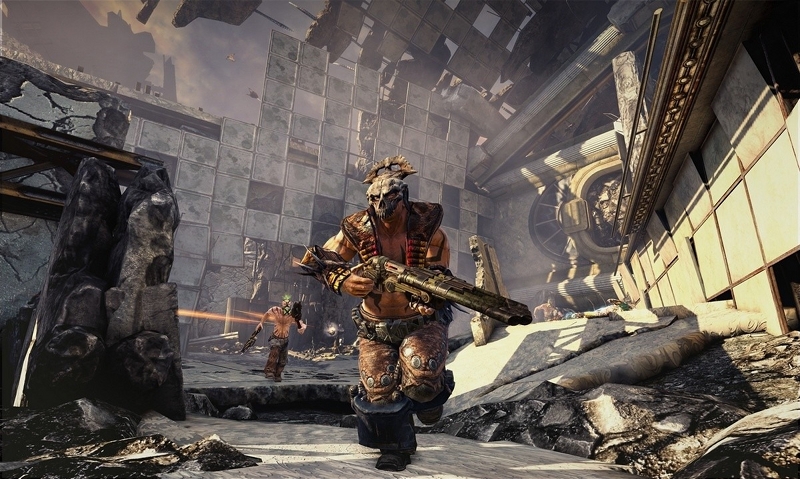 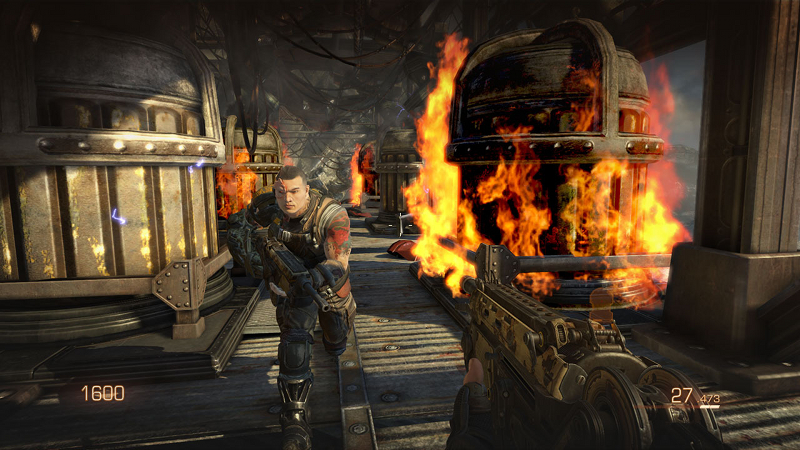 The latest version of PlayOnLinux is: 3.8.12
To get this version, go to the download page.

The newest CodeWeavers coupon promo code is ( UNITY ) save 30% off CrossOver Mac or Linux today!
Posted by twickline at 12:18 PM

Thank you for the article :)