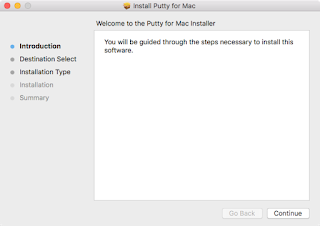 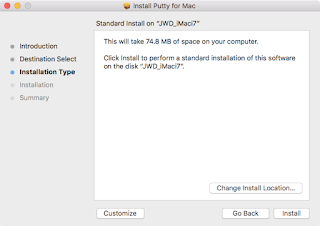 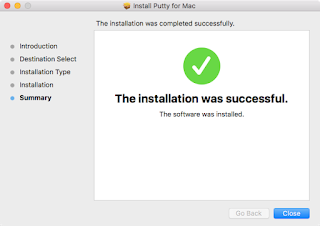 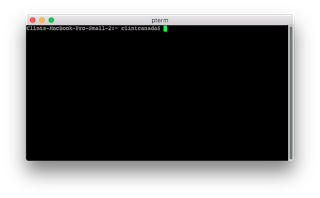 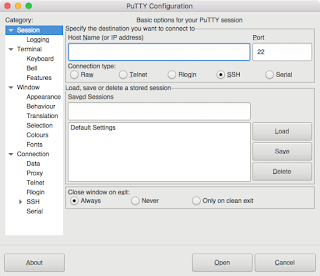 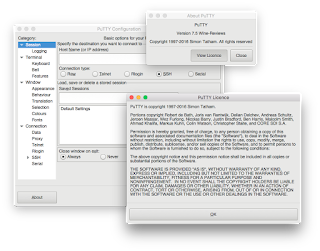 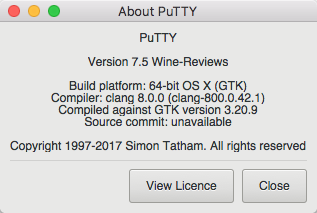 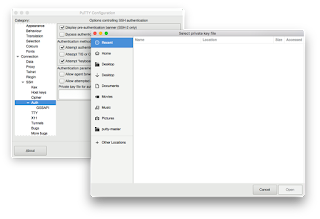 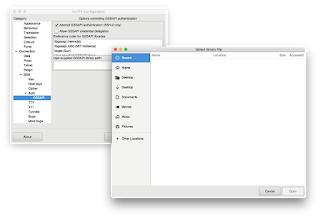 Purchase Putty 8.7.0 now and have Telnet SSH FTP SCP on your Mac made easy!
Posted by twickline at 4:39 PM