Google Chrome is an open-source web browser from Google, currently available only for the Windows platform. It aims to have a minimal and easy to use interface. Chrome uses the WebKit rendering engine, which was developed from KHTML, and it is used in various browsers like Konqueror on KDE4 or Safari (on Mac OS X). 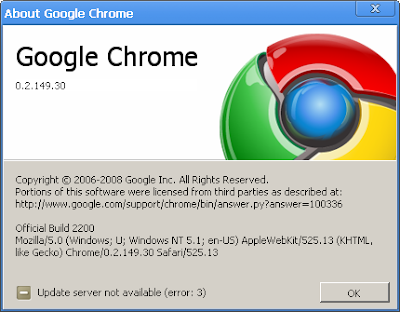 First of all, install Wine 1.1.6. I created two guides for installing the last Wine release, here (from the WineHQ APT repository) and here (compiling from source). Don't worry if the tutorials are for 1.1.5 and 1.1.4 respectively, they will work for a later Wine version too.

I only tried it with Wine setup as Windows XP in winecfg.

Get the last version of winetricks using this command:

Make the winetricks script executable, then install the packages below by issuing the following commands:

Next, download Google Chrome from here. You can use this command in your terminal:

Chrome should start the first time, and you will be able to see it as in the screenshots below: 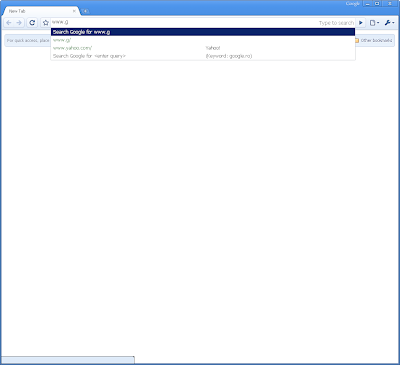 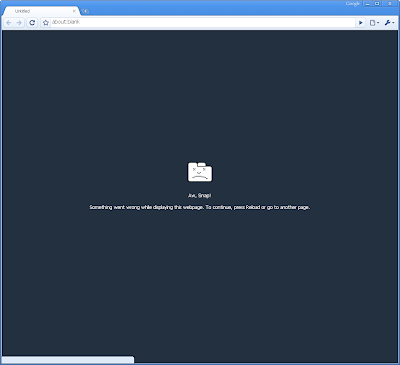 Close it, then run it using the following command:

Make sure to pay attention to any case-sensitive characters if that's the case, and also replace YOUR_USERNAME. 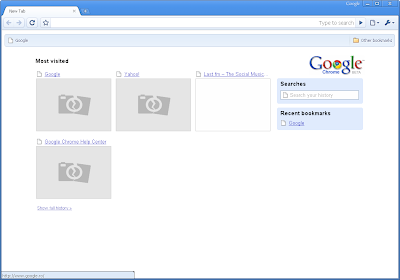 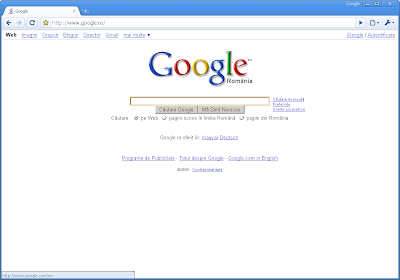 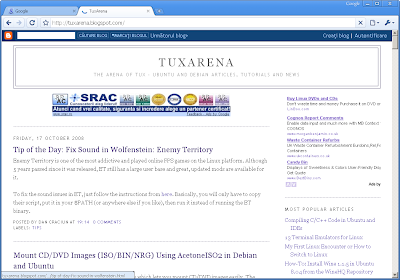 Edit: I saw suggestions to run chrome.exe with the arguments --new-http and --in-process-plugins, although it seemed to work fine for me without the need of those.

For a complete list of Chrome command-line arguments, go here. They are listed from the Google Chrome source file src/chrome/common/chrome_switches.cc and are briefly explained.

How it behaves
It looks very, very good in my opinion, but the interface is extremely slow. I guess until the Linux port will be ready, Google Chrome through Wine is useful only to have a preview of it, or eventually test how it displays web pages. 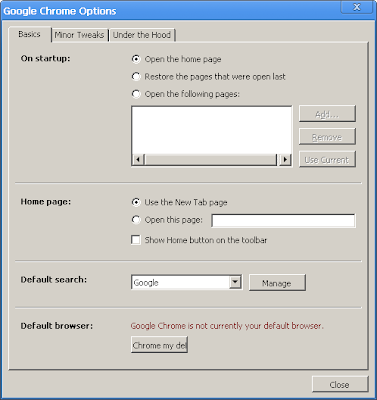 My impression was the one which Firefox gave me when I first used it, back at version 1.0 (1.0.4 if I recall correctly): simple interface, clean, with only the basic options which one needs, but powerful in the same time.

Posted by twickline at 1:05 PM